GREEN IS THE NEW BLACK: the plant-based food trend is spreading around the world

Vegan, plant-based food, meat free alternatives – the 21th century has rooted these trends in everyday life. Veganism as a trend has been around for a few years now and shows no signs of slowing down – quite the opposite, it has never been as relevant and in demand as it is today!

What does plant-based mean? Green and great opportunities for you!

When the eating habits are going greener, customers are looking for restaurants that offer food in accordance with their diet. More and more restaurants respond by offering meat free alternatives on their menu. We hope that your restaurant is one of these forerunners!

Furthermore, people not only talk about vegan only anymore – the term “plant-based” has entered the game and is increasingly used in the industry when offering dishes that exclude meat. “Plant-based” as a term originated in the health science community and is fully separated from the purely ethical motivation. It has a much stronger focus on health and environment. Moreover, it does not mean ‘never’ eating meat or animal-derived products, but eating more plants and whole foods while cutting back on animal products and avoiding processed foods.

It’s getting greener around the world

According to the latest consumer research, two thirds of all US consumers are drawn to meat free alternatives. The same trend can be seen in Europe. For example Denmark scores 7th best country in Europe for meat alternatives, despite its traditional image of providing a big variety of meat offerings. Over the past four years, dairy alternatives have risen by more than 20%, the vegan market penetration has trebled and 14% growth can be detected in meat alternatives overall.

The United Kingdom, Germany and France are also showing similar developments. France demonstrates an annual growth rate of 17% for the vegetarian and vegan market for the next three years. Also the German market shows significant growth as 14% of all food and drink launches carry a vegan claim.

While the number of vegans in the UK quadrupled over the past five years – the UK counts more than 600,000 vegans now.*

Burgers, tortillas, salads… Delicious plant-based dishes also appeal to the customers, who usually choose meat for dinner. The plant-based diet is something that offers great possibilities to the restaurants, so keep this in mind when planning your next menu, right?

As all forecasts demonstrate, the trend does not show any signs of slowing down, regardless of one’s motivation of why to eat vegan or plant-based. In fact, there is ample room for growth and development. This opens exciting opportunities for the restaurant and hotel industry to be creative in its menu development and to offer interesting and varied choices for the conscious green consumer.

As the segment is broadened and consumers realise that less meat is good for them and the planet, both small and big players keep on entering space. Sounds like something you don’t want to miss!

"Vegan is the future. It’s not a fad and it’s here to stay. It will only become more
and more popular and easier and easier; the easier it is for the consumer,
the bigger it will get."

Ark is a plant based food concept restaurant in Copenhagen run by Australian
Jason Renwick. We sat down with Jason to talk about his perspective on veganism
and about how the plant-based diet is guiding his business.

How did you translate the vegan/plant-based trend to your restaurant?

"The new trend is a lot more work but something everyday people can relate to.
We did this by making a nice cool restaurant with quality food in an environment
which didn’t seem strange. Some things are easy to translate as vegan such as
substituting egg whites with chickpea water or regular milk to coconut or soy,
others take more time and work."

What are the biggest advantages of offering vegan recipes/offers?
How has it affected your business?

"It helps more people to understand that going vegan isn’t always that hard,
people just need the know-how and sharing some simple ideas can help people in
everyday life. I think the easier it is to know how to make vegan products,
the more people will adjust to a vegan diet and thus
eat out at good vegan restaurants."

What is the most challenging with vegan food offerings?

"Trying to make something similar to what people are already used to.
People are scared to try new things and if you can make a product that is very
similar to what they have already, then the battle is much easier."

What have you learned from working with vegan dishes?

"There is so much flavour in using only vegetables,
it’s generally much healthier and cleaner."

What has been the most surprising since offering vegan dishes?

“As long as you make it good, people are happy to not have the meat on the plate."

Get inspired by our recipes 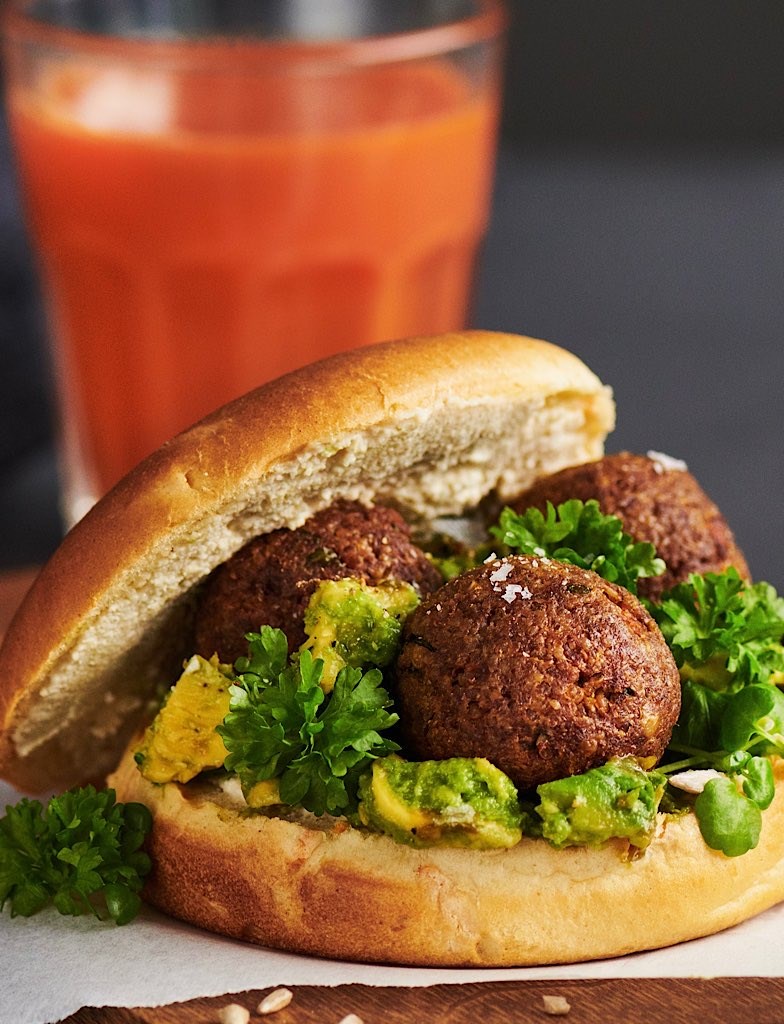 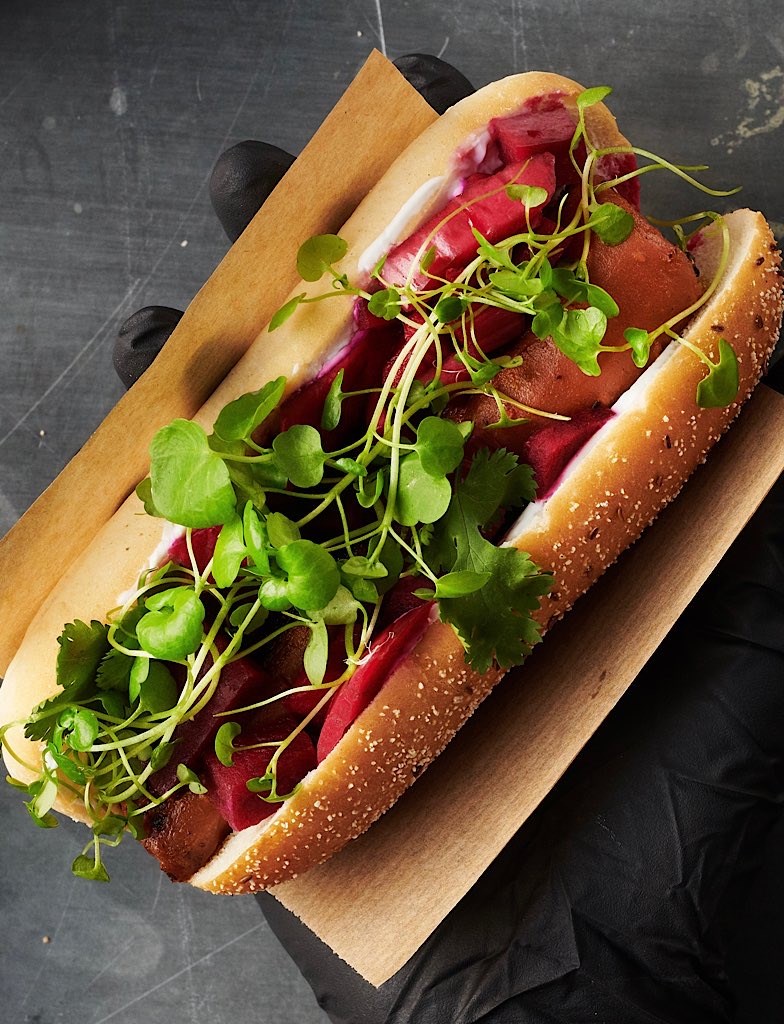